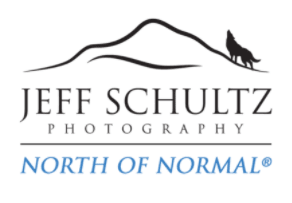 Formerly known as Mount McKinley, and now known by its original and proper Athabaskan name “Denali”, this 20,310’ (6,190 meters) mountain is as iconic of a symbol Alaska has.  The name Denali in Koyukon Athabaskan means the high, tall or great one.  Most Alaskans simply refer to it as “the Mountain”.

Mt. Denali is the highest mountain in North America and the third highest in the world. Unlike many of the world’s other tall mountains, which bases begin closer to 10,000 feet, the base of Denali begins at just 2,000 feet above sea level and then rises another 18,000 feet which makes it 5000 feet taller from base to summit than Mount Everest.

One thing to make note of as you view these Denali Alaska photos, is that the mountain has two distinct looks. One from the south side which is along the George Parks highway and the other from the north side which is in Denali National Park. You’ll see that difference in this gallery of Denali pictures.